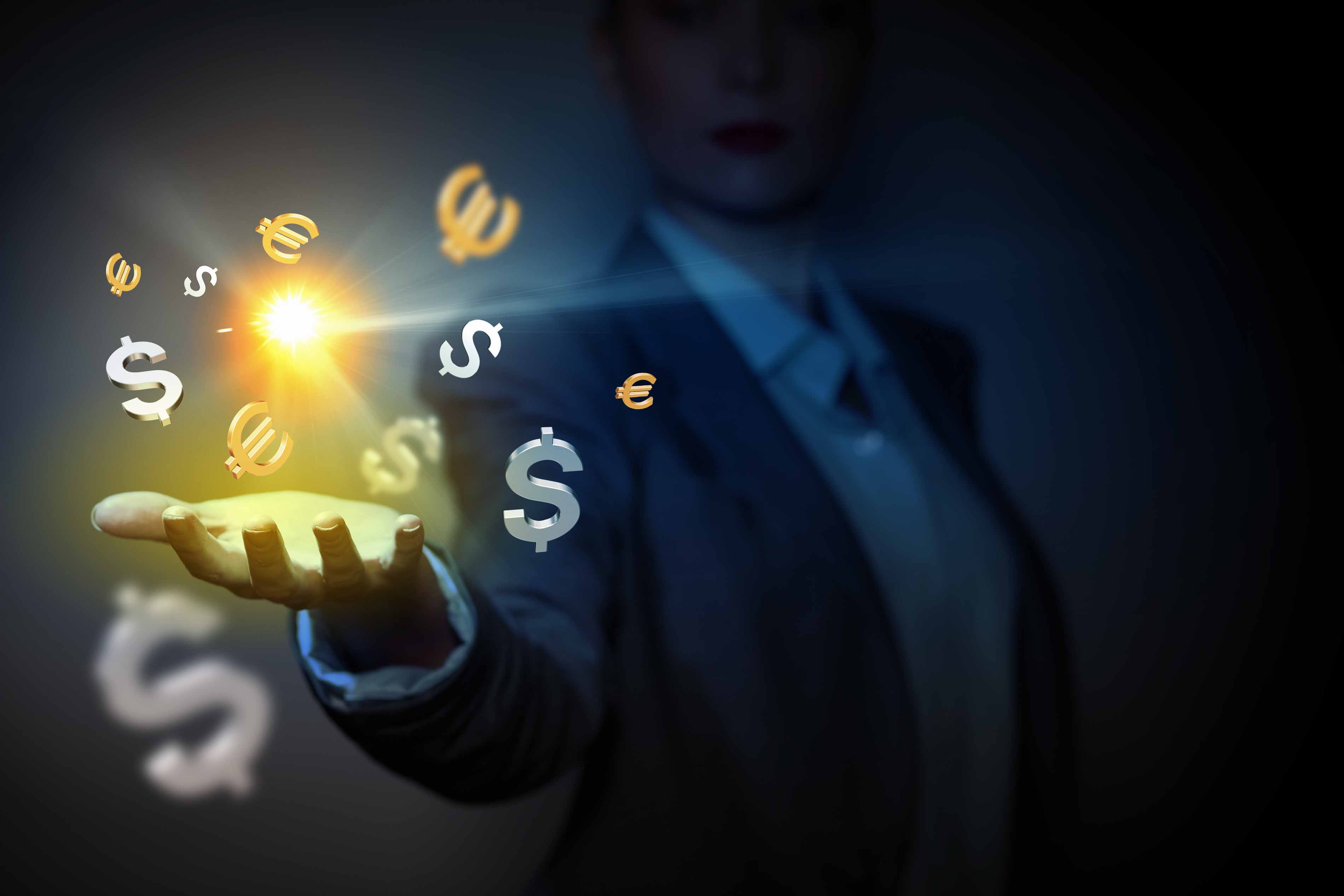 Economics is a branch of social science that deals with the production, dissemination and utilization of products and services. It deals with the study of the different approaches adopted by different individuals and business organizations in budgeting their resources to satisfy their requirements. With the help of economics, these individuals and business organizations are expected to utilize minimum resources to obtain maximum output.

Economics is dependent on two school of thoughts – Monetarist and Keynesian. The Monetarists believe that the free market is the best place to allocate resources from. They also believe that the best policy to manage a country is the stable monetary policy. In the contrary, the Keynesian approach depends on the line of thought that markets often do not work in coordination to be the ultimate source for allocation of resources.

What are the different types of economics?

Macroeconomics takes an approach of looking at the economy to determine the outlook and fate of the economic condition and stability of an entire group. Microeconomics, on the other hand, is used mainly to determine price levels.

How economics is different from finance?

Much to the popular belief, economics and finance are inter-related and influence each other. Finance is an offshoot arising from economics.

How can economics be used in understanding human behavior?

Economics is considered a branch of social science only because it takes an approach used in the field of sociology and psychology to understand human behavior regarding trade. Human action and behavior is unpredictable. However, economists can use their various theories and different types of curves to predict a trend in the human behavior if not the exact action.

What are the latest developments in the field of economics?

Just like latest discoveries in the field of science make a huge impact on the lives of human beings, so does economics. With new developments of theories and finding of latest data, economics also has a strong impact on human lives and its different aspects.

The internet broke when Brexit was announced. So, let us take a deeper look at decoding Brexit and finding what impact is has on the lives of human beings.

What led to Brexit?

The economic impact of Brexit

The exit of Britain from the European Union is supposed to have a shocking impact on the economic stability. It is predicted that there will be a repeat of the style shock situation of the 1970s.

It is estimated by the government that there will be considerable decrease in the GDP in the coming fifteen years. This is summed up to be a loss of over hundred billion pounds.  But, if United Kingdom reaches a settlement with the European Union like that in Canada trade circle, then the GDP will be reduced by only approximately six percent which is way better compared to the fifteen percent of the earlier situation.

The conclusion by the economists bring forth a stark truth wherein they conclude that in no situation will there be an improvement in the economic condition and stability.

What are the consequences of Brexit?

The ultimate impact of Brexit will not be clearly understood right at this point of time. With years, the impacts will start showing its effect on the society. Nonetheless, there are certain confirmed consequences that’s going to impact the society and the lives of human beings.

This weakens the hold of the European Union over its members. The chances of the expansion of the union is threatened and the risk of losing more members is a direct impact of Britain leaving the European Union.

This will also come as a low to the economy and financial stability of the European Union. This will also have an impact on the political condition of the different member states.

The European Union is currently facing immense pressure post the Brexit vote in October 2016. The major reasons are euro crisis, maneuvering of the Russian military on the border of Russia and Ukraine, Turkey welcoming more influx of migrants and the continuous threat of the ISIS.

However, despite all challenges, the European Union may continue to rule its way. But there might be serious political consequences. The political hierarchy may need to be restructured with certain exceptions made to already existing regulations and decisions made by the European Union so that they can continue rebuilding their empire.

Impact of Brexit on Global Economy:

What is the current impact of Brexit after almost two years?

It’s been a while since the historic Brexit resulted in a global upheaval causing a political and economic tension across the world.

Following Brexit, the Scandinavian politicians rooted for another independence referendum, but their wish was done with when the election results of June 2017 rejected their demand. Scotland’s present economic condition also questions about its status as an independent country.

Who is the next member to leave the European Union?

The feeble banking sector of Italy is one of the major reasons pushing Italy towards leaving the European Union. The Italian government was forced to give up on its budget in 2019 when the European Union declined its sanctions.

Evelyn W. Minnick is a renowned name in the field of finance. After graduating from Harvard Business School, she started her career in one of the world’s best multinational firms. She is an individual with a motto of inspiring the upcoming generation to pursue a career in finance. In doing so, she provides academic help and counselling to students both online and offline. She is easily accessible and has a style of personal assistance when dealing with her students.