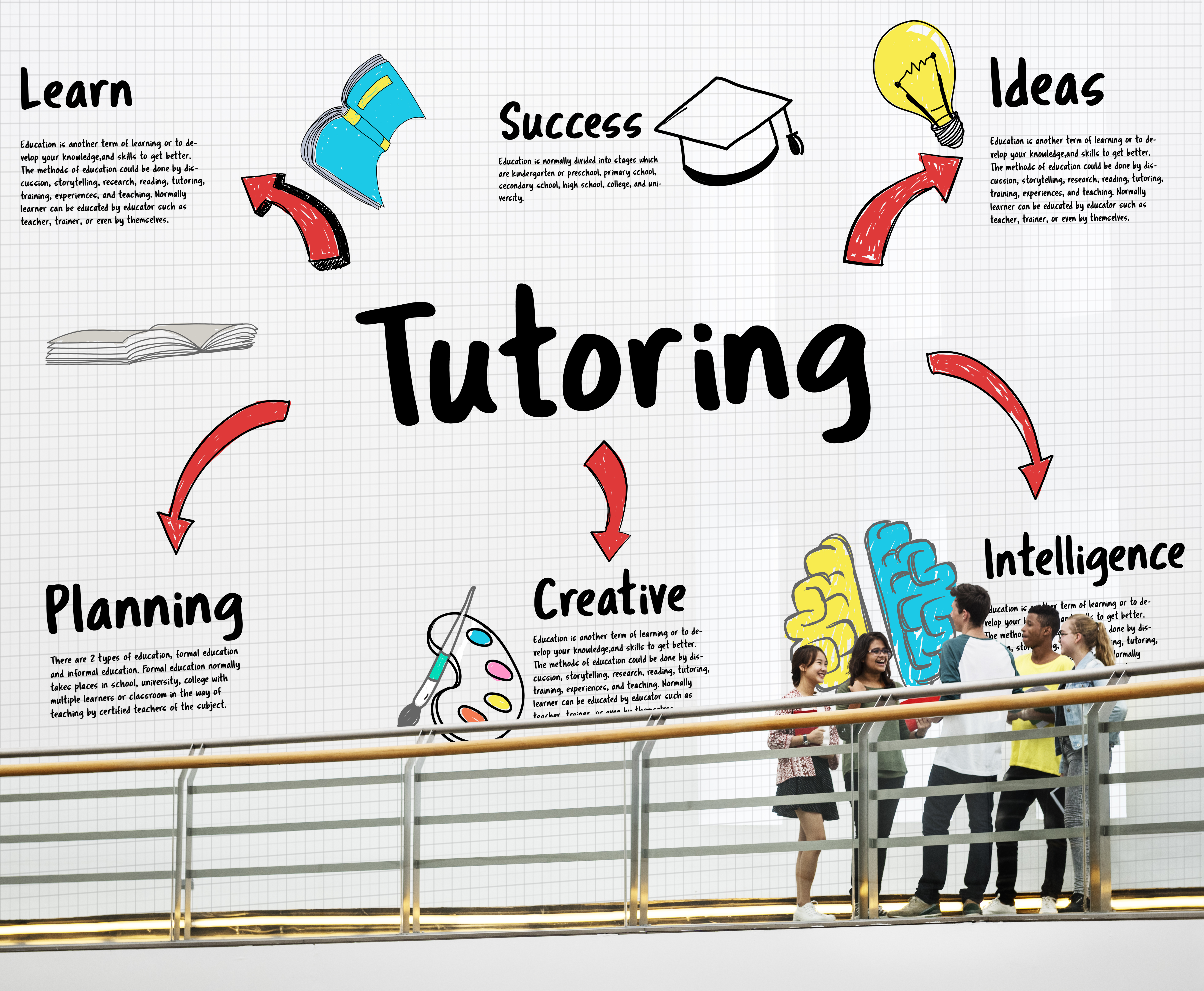 Computer programming is as a discipline which is not merely about creation of the next generation application or a high-fi web site. In the true sense computer science is about discipline, problem solving, and planand is a sound introduction for the great world of logic.In earlier times computers had the big size almost like your house and the way of communication with the users was through smallcards bits or ticker tape. So when something went wrong, the valves needed to be repaired by someone who was the programmer to save time.

With the progress of time computer science has taken over the entire globe. You all need to know computers at least the basics to grow in the society. Students or applicants who wanted to take Computer Science as their career path needed no special knowledge to be enrolledinto the course.

If you are one of those aspiring students who want to pursue a degree in Computer Science must know some of the compelling reasons to take up this degree course in case you need some more convincing:

We all are living in this time – the Digital Age. The fact is computer programmes have been infiltrating and conquering all aspects of our lives in totality. Computer scientists are those important people who help in developing, theorising, designing and applying the hardware and software for the users that are used every moment which is obviously so important for the growth of our world.

If you check out the statistics for Computer Science students or see the Graduate Prospects portion you will find that students of computer science have a really bright chance of gettingemployed professionally and also while studying further like within almost six months after leaving university.

Computer programmers or scientist are always high rated in the demand list and the salaries they draw also reflect this fact.Some reports have revealed that fresh graduates ofthese professional rolesare earningan average of £23,144 on yearly basis. This is much substantial when you compare with other subjects.Some systems engineersof senior managerial roles are earningaround £45,000 to £70,000 per year.

Almost each and every industry is using computers extensively and hence computer scientists are able to work in a wide range of field. There are so many issues in engineering, science, health care and various other areas that can be easily solved by computers. It depends on the computer scientist who will help in figuring the way to design the software and simultaneously applying the solution.

Computer science exhibits international diverse cohort because of the craze among young students to pursue this subject. The department thus benefit typically from containing the immensely cultural diverse cohorts in the universities. As per some statistics almost nine thousand students of computer science are from overseas.A mixed cohort shows that the students are opened to various cultures. They potentially complete the universityhaving internationalcontact network at the end of student life which they can utilise in future career or life.

Computers are a global phenomenon, and those who offer Computer Science education definitely exhibit this fact. You have so many opportunities to study computer programming overseas courses which may interest you. When you spend a year abroad it offers a wholesome experience and you get a deep insight as to the ways of computers’ usage in other parts of the world, you also get to know other cultures and gaining language skills.

The ,most important thing which attracts me and everyone else to pursue CS major is that whatever stuff you are building will stay for ever ,it is a fact.That has to be accessible to huge number of people.One of my great teachers of Computer science had told on the first day of the course that “Computers are pretty dumb, but they are equally good at taking instructions